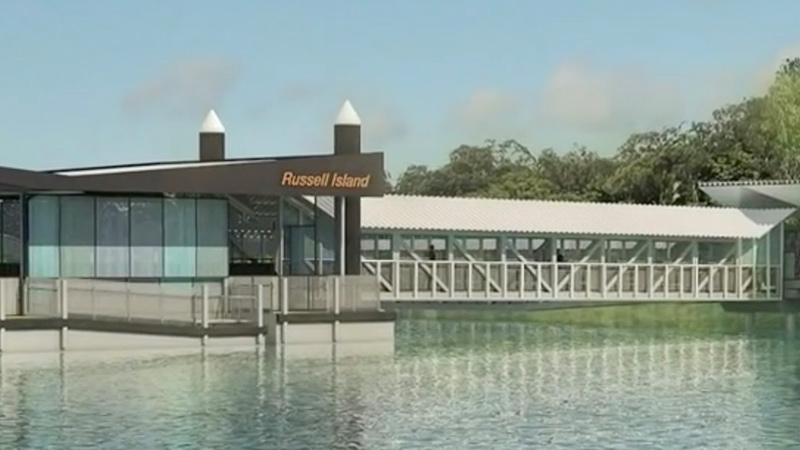 Four new ferry terminals on Redlands Coast will be delivered sooner and at an estimated cost saving of more than $5 million after Council this week agreed to bring forward the projects.Â

â€œThis is an exciting partnership between Council and Transport and Main Roads that will see four new ferry terminals delivered for our Southern Moreton Bay Islands, helping residents move around our beautiful Redlands Coast faster and safer,â€ Cr Williams said.

â€œThrough this partnership, TMR and Council have found a way to deliver the project sooner and in doing so save ratepayers $2 million, with a total saving of $5 million across the entire project, including State Government savings.

â€œThe project still includes the original design of updating the jetties, gangways and pontoons, and repurposing existing ferry pontoons for recreational uses such as fishing and mooring.

â€œThis is an exciting development that will also see more jobs created in the 2020/21 financial year, which is vital following the economic impacts of COVID-19.

â€œThere are many benefits in this for Redlands Coast, and we are keen to see the project delivered as quickly as possible.â€

â€œWe are a city of islands, and the ferry terminals are vital for island residents and highly important to the Redlands Coast economy,â€ he said.

â€œCouncil and the State Government negotiated patiently over a long period of time for the best outcome possible for the community, and this new development will see that outcome realised sooner.â€

"This decision means we can get the ferry terminal upgrades finished sooner for all our islands and create more local construction jobs when theyâ€™re needed most,â€ Ms Richards said.

â€œWeâ€™re expecting tenders for construction to go out in August, and this announcement will cut about a year off the time it will take to get the work done, so I canâ€™t wait for our community to see work start on these upgrades that will create an enviable arrival and departure experience for our island communities.â€

â€œCouncil took the opportunity during the recent travel ban to North Stradbroke Island to bring forward this important maintenance work, which was previously planned for the next financial year,â€ she said.

â€œThis work is part of Councilâ€™s broader roads program and is expected to be completed soon, weather permitting.â€ 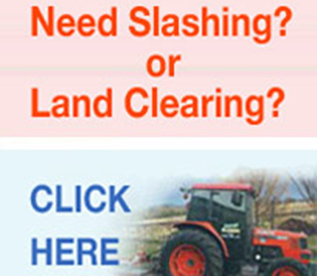