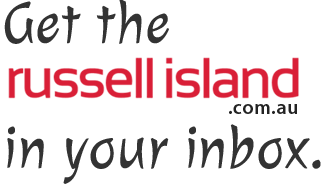 Mayor Karen Williams said the work, undertaken as part of the Green Seal program, underscored Council's commitment to improving infrastructure on the SMBI.

Since the Green Seal program was established in 2014, Council has sealed about 48 kilometres of gravel roads, she said.

These latest upgrades will boost that further, with 28 streets on Russell Island and 13 streets on Macleay Island being improved with a two-coat bitumen seal.

These works will significantly improve conditions for island residents.

Division 5 Councillor Mark Edwards said the upgrades, which cost more than $3 million, were co-funded by Council and the State Government, with the Federal Government providing funding towards work on Tingara Street Macleay Island and Rampart Drive Russell Island.

Preliminary drainage works started on Russell Island in early September, and works on Macleay Island are expected to start at the end of October, he said.

The upgrades are expected to be completed by 30 April 2021, weather permitting.

This is great news for our island residents, and I'm pleased to see even more gravel roads being sealed on the SMBI.

The funding formed part of an $11.1 million package for major infrastructure and roads projects to benefit Redlands Coast island communities. 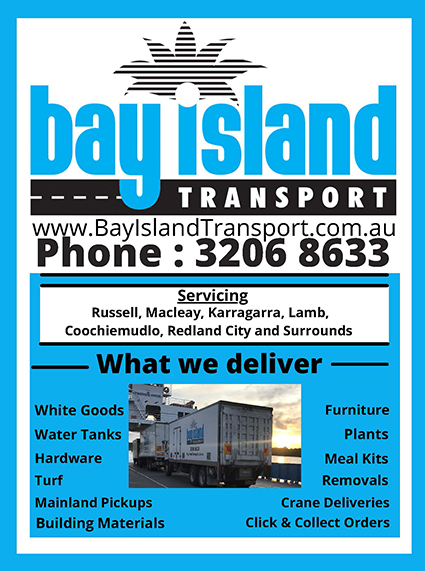